1. Sleater-Kinney – No Cities To Love 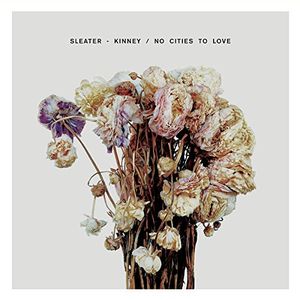 For their first album in 10 years, Sleater-Kinney returned with a fierce pop-vengeance.  Every track on this album is killer from the opener “Price Tag” to the closer “Fade.” 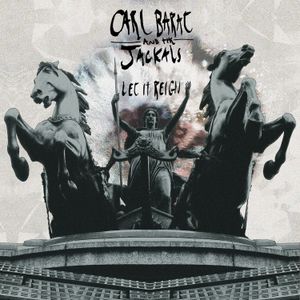 Carl Barat had a busy year.  In addition to making an excellent reunion album with Libertines, he also put out Let It Reign.  Although the Libertine’s disc got more press, Let It Reign is the better work.  It blends punkish-Clash-inspired rock with garage-rock self-righteousness.  Check it out and don’t miss “Glory Days” or “March of the Idols.” 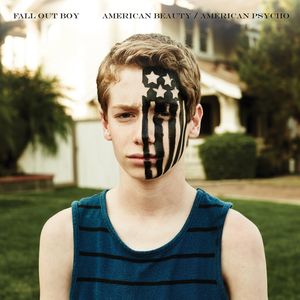 This band continues to evolve from emo heroes to arena rock superstars.  Love them or hate them, they have never made the same album twice.  Read the full RCB review here.

4. Florence + the Machine – How Big, How Blue, How Beautiful 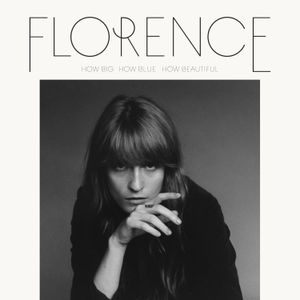 On her third album, Florence Welsh gets in touch with her inner Fleetwood Mac and the results are great.  From “Ship to Wreck,” “What Kind of Man,” “Third Eye,” “Mother” . . . this album is packed with great songs and powerhouse vocal performance. 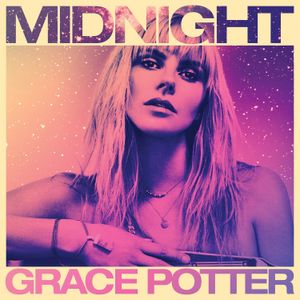 Her solo debut ruffled some feathers as she explored a more pop-oriented sound and sidestepped from her usual classic-rock roots.  However, haters need to get over it.  Midnight is pretty damn great.  “Your Girl” and “Empty Heart” are knockouts and the outro of “Delirious” shows why Grace Potter is the greatest current voice in rock and roll. 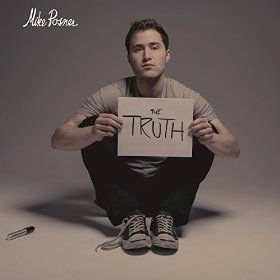 I try to stick to full-length albums for this list, but Mike Posner’s EP The Truth consisted of four pretty much perfect songs.  The tracks are brash, personal, beautiful and really catchy.  “Not That Simple” is one of the year’s best songs. 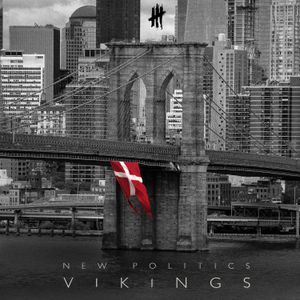 This album is pure indie-rock fun.  It’s a great album all around, but some standouts are “Everywhere I Go,” “Girl Crush” and “50 Feet Tall.” 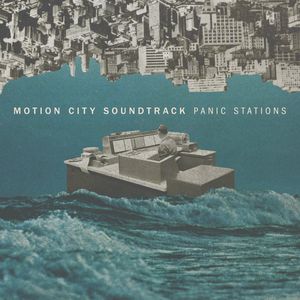 It was looking like MCS peaked back in 2007 with Even If It Kills Me.  2010’s My Dinosaur Life was alright, but 2012’s Go was pretty darn forgettable. Although the bands’ days of greatest commercial success are probably behind them, their core fans should be pleased, because Panic Stations finds the band making its most compelling and rockin’ album in years.  The boys are back! 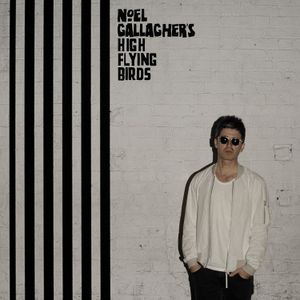 Everyone’s favorite curmudgeon shows that he’s still got the chops that helped him write some of the biggest songs of the 90s.  Chasing Yesterday blends his Oasis roots with his love of 60s pop.  Check out the whole album, but “You Know We Can’t Go Back” is a track not to be missed. 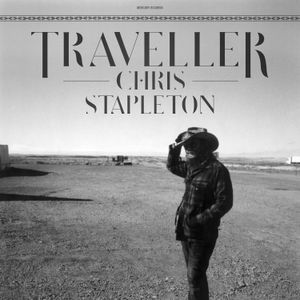 Chris Stapleton has long been writing hits for some of country music’s biggest stars.  His solo debut beautifully introduces us to the voice behind those songs.  Even if you’re not really into country music, don’t write this guy off – Traveller is awesome.