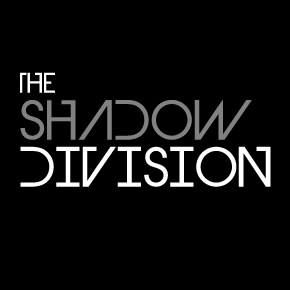 Meet the Shadow Division, the four-piece rock outfit based out of Cleveland, OH featuring: Max Espinosa (vocals and guitar), Michael Ridley (guitar), Joe LaGuardia (bass) and Kevin Hannah (drums).  On their self-titled debut EP, the band weaves a sonic tapestry that fuses the best elements of 80s and 90s alternative, 2000s indie and modern punk.  Think of bands like the Explosion, U2 and Midtown mixed together with a hint of Taking Back Sunday (minus the screaming).  Shadow Division’s songs have heavy hooks, pop sensibilities and well-crafted lyrics that balance between themes of angst and vulnerability.  The group worked with producer Jim Stewart, and each track cuts through with a crisp excitement and urgency.  Honestly, the EP flows from front to back without a dud in the batch.  It’s a promising debut by a band with ambition and potential for great things.  Check this record out and catch them in the clubs of Cleveland and beyond . . .